Its been great so far I’ve gotten to try a lot of foods that are both completely new and things I swore off as a kid and am now giving a second shot with more adult taste buds.  With some of the foods I have recipes and will post them next time I make them and take pictures to go with the recipes but heres a quick ranking on what foods I liked the best and my thoughts on them! 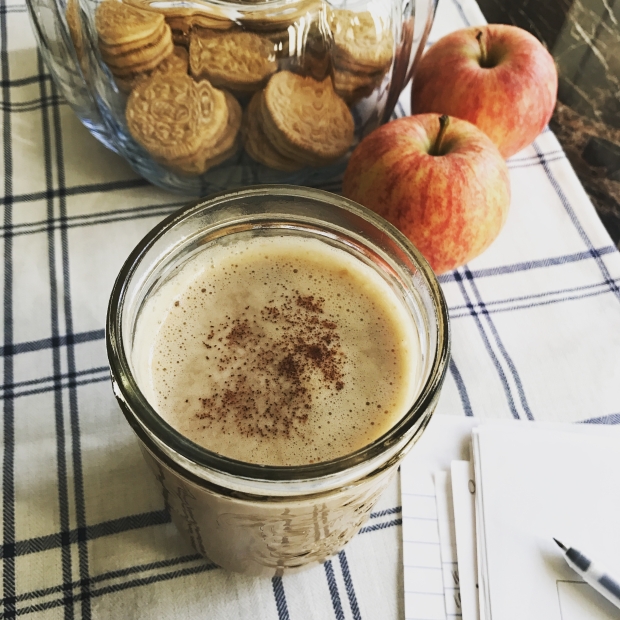 #1: Chai Tea- I first tried this at Starbucks with their Pumpkin Spice Chai Latte. It was phenomenal and I have had a few since but it is also loaded with sugar, something I try to avoid an excess of. So I decided to start making my own. I will post my recipe maybe next week I have make more  of the syrup soon and will take pictures when I do to put in the post! 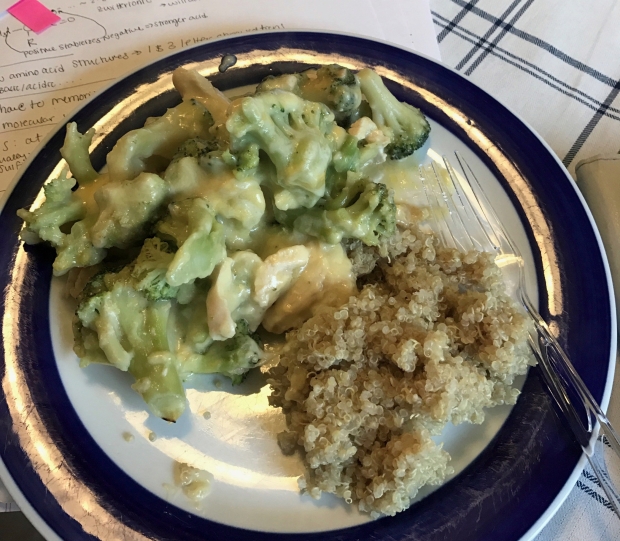 #2 Quinoa- The texture is a bit strange but I’m getting used to it.  I really like what I can do with it. I have always been a huge fan of brown rice but recently I found out about how much arsenic is in it. So I decided I would try a different quinoa to add an alternate grain to the mix and limit my exposure to the arsenic in brown rice.  It makes a great side with my favorite recipe from my grandmother and works as a great base for my homemade burrito bowls.

#3 Brussel Sprouts- I’m not sure if its the brussel sprouts themselves that I like or just the recipes I’ve made with them so far I’ve added them to pumpkin mac and cheese and three cheese omelets with a side of sweet potatoes. Its all been so good and the recipes will come the next time I make them! 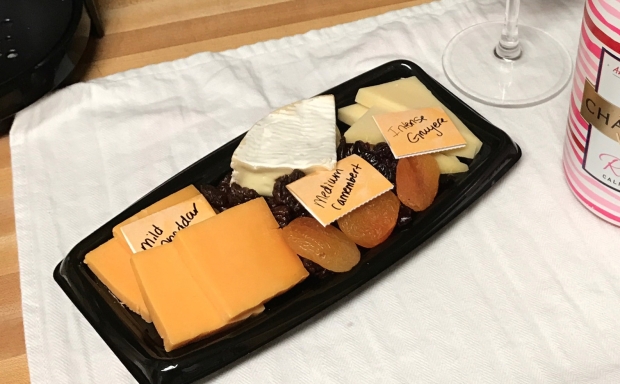 #4 Camembert Cheese- This was good. I got it in a cheese plater from Wegmans and it was good but it was hard to eat. I’m not sure how its supposed to be eaten I could really get to the cheese with the rind but other than that it was good. 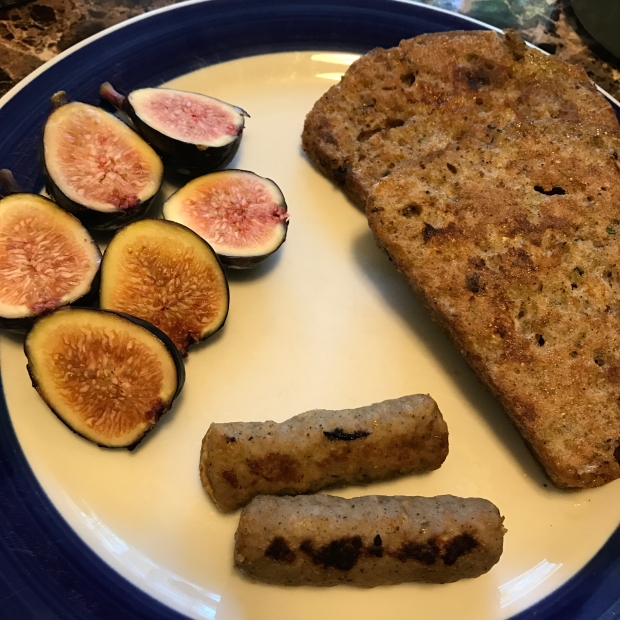 #5 Figs- These were good but strange. They are a fruit but they don’t taste as sweet as other fruits I’m used to. I would absolutely eat them again but I’m not sure I would go out of my way to get them when other things I like are around. 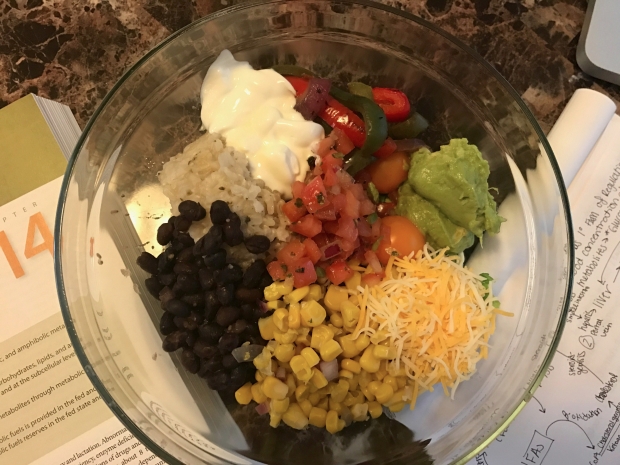 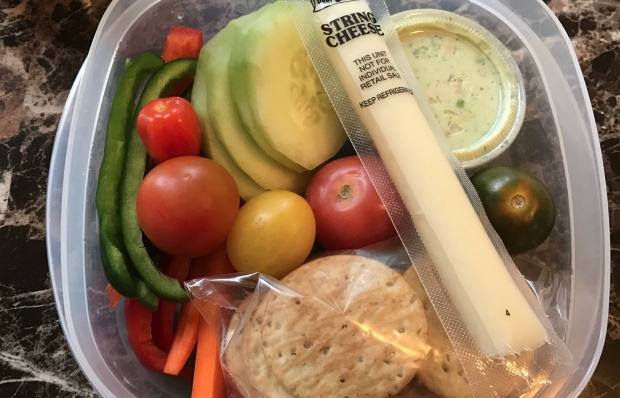 #6 Peppers- They were good. I didn’t love them raw but I did enjoy them when I sautéed them with some onions and topped a homemade burrito bowl with them. I would get them to add to my burrito bowls again!

#7 Chipotle’s Queso- It was okay. A little bit of that was on them and a little was on me. I’m not great at spicy foods and the queso was really spicy so I didn’t love that. Also I know they did their best to use natural ingredients  but it didn’t have quiet the same texture as a queso made with fake cheese. 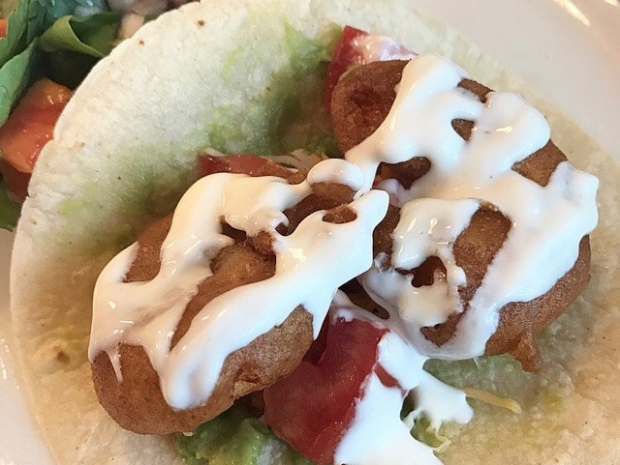 #8 Shrimp-  I made beer battered shrimp tacos and while it wasn’t bad it  I’m just not sure I like the texture. I do want to try them again just to make sure how I feel about them is true though I’m just not sure when.

While not every food is a winner I have found some great new foods and have been enjoying the chance to stretch my culinary skills with the new foods and new recipes! There are roughly 14 more weeks in the semester and therefore about that many more weeks of new foods to try I can’t wait to see what else I try and whether or not I like them! Let me know what you think! Suggestions of foods to try or foods you didn’t think you would like and then ended up loving!